A Guide To Get Signed By A Record Label Today 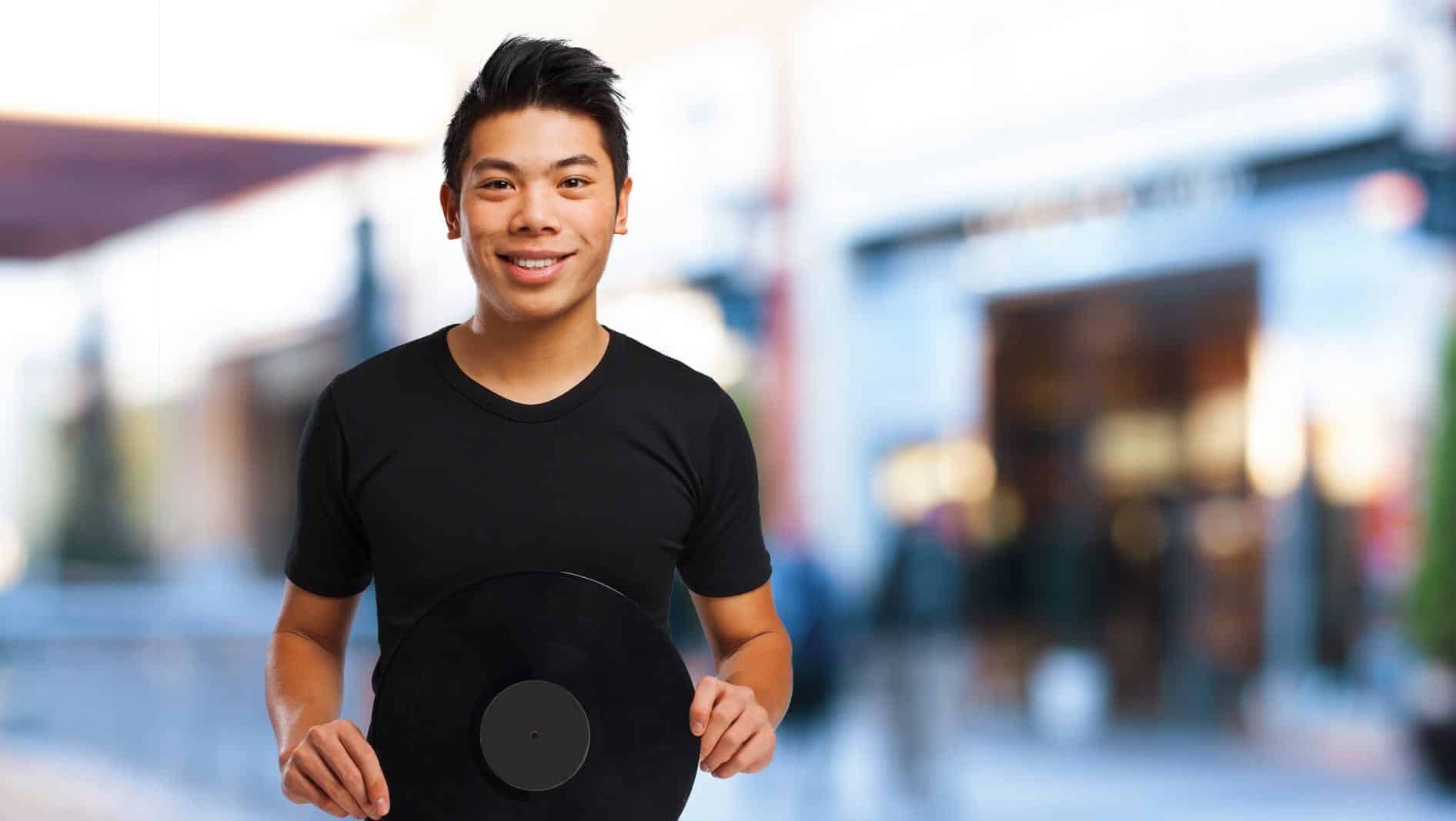 A couple of decades ago getting signed to a label was substantially easier. There weren’t as many bands and performers, and since there were no Internet people actually used to visit shows and performances much more often; the latter is actually one of the major reasons why getting signed today is a lot harder. The internet gave rise to countless musicians, DJs, singers/songwriters, and other performers, and everyone wants a slice of the cake.

You can now own a complete home recording studio for under $600 and start making music from your bedroom.

If you want to get signed, you’ll need to come on top of the global competition, and that does not only involve your particular genre. Today we are going to talk about what you can do to maximize your chances of getting signed to a record label, so let’s get started.

How to get signed to a record label? 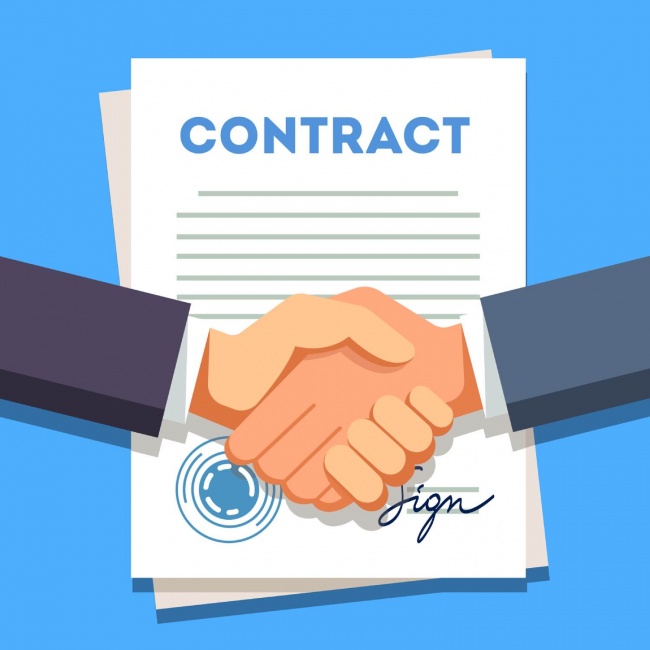 Get a contract with a record label

In a nutshell, you’ll need a good portfolio; you’ll need professionally produced, mixed, and mastered tracks, decent social media presence, and a bit of street ‘cred’. Either of these could score you a deal, but focusing on all aspects will significantly improve your odds. Let’s break down all of these segments.

The first contact establishes your initial standing with the label you’ve sent the bio to. You should first do a bit of research about what the label is interested in and its ‘rating’ before you actually get down to writing your letter. For instance, bigger labels will usually require much more than just a properly written bio, whereas Indie labels might as well accept just about anyone.

Labels typically stick to a couple of music genres; for example, you might not have much of a chance with Warner Music Group or Universal Records if you’re a metalhead, but you’ll have a decent shot with Metal Blade or Napalm Records.

Spinnin’ Records, Defected, and Anjunadeep are extremely popular among Deep House and Techno Producers. While Atlantic Records and Blue Label are signing Hip-Hop artists and Rappers. Remember, to send your demo to a label that releases a similar or identical music genre.

Inquiring about different record labels will give you some insight into what they are after and ultimately if you are a good fit for their bill. Luckily, you don’t need to hire anyone to do this kind of groundwork for you as every record label has its official website where they typically post their list of requirements.

Some of the usual requests involve having recorded music on some of the most popular platforms (Spotify, Band Camp, SoundCloud, Beatport, and such) while bigger labels also want to see a music video or two before they become willing to negotiate. The biggest labels are usually out of reach unless you have some connections, but you can still try; you never know, there might just be a spot for you yet. 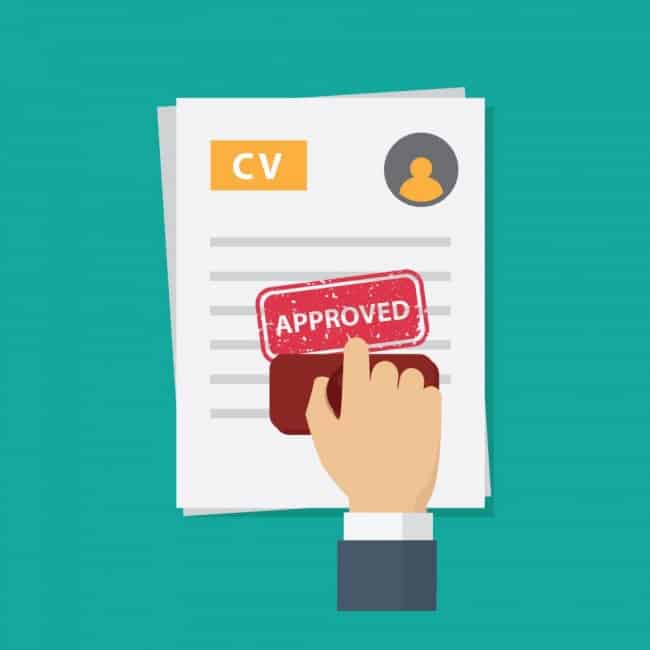 One of the easiest ways to get the attention of a label is to try to write a decent bio, which is typically done via e-mail, but some labels accept regular mail just as well. Now, the reason why this should be the first point on your list is quite obvious – each label will give you one shot, and a poorly written bio might as well blow off every other candle.

The important thing here is not just ‘what’ you write in the bio letter, but also ‘how’ you write it. Going with the professional approach is always recommended, but since most people do it this way, your letter might end up being unattractive and ‘boring’. Hiring a professional to write your bio for you is usually the course of action.

Now, let’s discuss what you should include in your letter. Again, we’re back to ‘different labels demand different things’; smaller and new record labels are typically more interested in working with smaller bands and performers, so it might be a good idea to write about your plans, ambitions, current gigs, bands you’ve worked with, and such.

Medium-sized and bigger record labels are generally interested in cold facts exclusively. They will not be much interested in your local gigs, legends, and folklore, much less in your plans to make future music, but they will probably be interested in the songs you’ve recorded and collaborations you’ve had with at least semi-popular artists or tours you’ve done with them.

3. Demos – when and when not to send them

Demos are basically ‘demonstrations’ of your musical ideas as opposed to recorded ‘representations’ of such. Back in the day, demos were the golden tickets that acted as keys that opened the doors to most record labels. Nowadays the situation is slightly different.

Due to the fact that literally anyone can produce and make a decent-sounding record at home, demos are relics of the past. Most labels will expect you to write and record your music, and if you can’t produce, mix, and master the tracks on your own, they will expect you to hire a sound engineer to do it for you.

However, not everyone has the means of buying a $1,000 PC/laptop or the technical knowledge to record their music at home; not everyone has sound engineers and music producers as friends. These people have to make demos their only option.

Now, there are a couple of scenarios where sending in a demo might actually be a good idea. Older record labels that haven’t managed to break through for whatever reason might react positively to demos as that was their main modus operandi for years. Alternatively, certain record labels that are looking to expand might find your demo interesting due to the oversaturation of the market with ‘overly produced records’. However, a properly produced record almost always has a better chance of making it through. 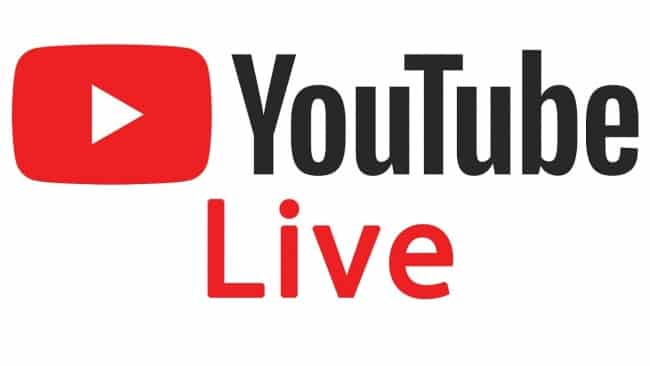 A musician, band, or performer should be ready at the moment they send in the bio letter. Being ready involves a couple of things – having some recorded material (demo or actually produced tracks), having band pages set up on social media, and being gig & tour-ready in the sense of having rehearsed material and gear.

We could talk for days about equipment and rehearsing, but that’s not something that you’ll want to discuss with the label. Even some of the most famous artists rarely discuss their rehearsing and songwriting processes with the labels; they are ultimately interested in what you can do rather than how you do it.

While having songs on Spotify, Band Camp and similar platforms is a huge plus, most record labels first go to the band’s Facebook page to see how many ‘likes’ the band has. This artificial ‘currency’ is incredibly important, as this number usually represents (with some degree of accuracy) how many people are interested in the band or the artist.

The artist who is popular on social media is almost immediately attractive to most record labels as they are constantly looking for the ‘next big thing’.

While there’s some dispute whether these ‘overnight successes’ can prosper and enjoy the longevity of bands and artists who have been breaking through for decades, there’s an undoubted fact that a good social media presence will benefit you in the long run. Try live streaming your DJ set for extra exposure.

Now, let’s quickly talk about what you can do to improve your presence, ‘hits’, and ‘likes’. Creating the DJ/artist page is typically the easiest thing, but the sheer act of creation will not do pretty much anything.

You should invite as many people as you can, and ideally, you should also try to engage as many friends and family members as to do the same. This will form your basic ‘network’ of followers as potential fans.

After forming such a base, keep your followers updated on relevant things, such as upcoming gigs, progress on new material, progress with the negotiations (with the label), and such. Avoid spamming things from private life.

Once you’ve improved your social media presence, you can rest assured that your chances of getting signed to a record label will skyrocket.

The ‘local support’ refers to the support of at least a group of people that reside in the same country (or preferably state) where the label is stationed. Of course, not many people have friends all around the world, which means that you have the biggest chances at places where you do know a couple of people and places where you have performed some gigs.

Believe it or not, some of the most iconic record deals have occurred during shows and concerts. Instead of sending in a half-done record or a measly demo, you can try to persuade the label people to actually come to a show so you can showcase your talent and presence.

Some of the most typical deals revolve around funding the recording process, the artwork, and promotion; the biggest labels also directly invest in artists, giving them a lump sum of money that they can spend on better equipment.

No, tour managers organize tours as far as logistics are concerned, but it is not too uncommon for labels to be involved in the process.

Most of the time yes, it is free, but you might have to invest in booking high-profile gigs along the way.

4. How to search for the right record label to send your demo?

Google search for terms such as “demo submission”, “submit track”, or “track submission”, and the music genre of your demo. This way you will be able to find literally hundreds and hundreds of record labels that looking for new and talented producers. 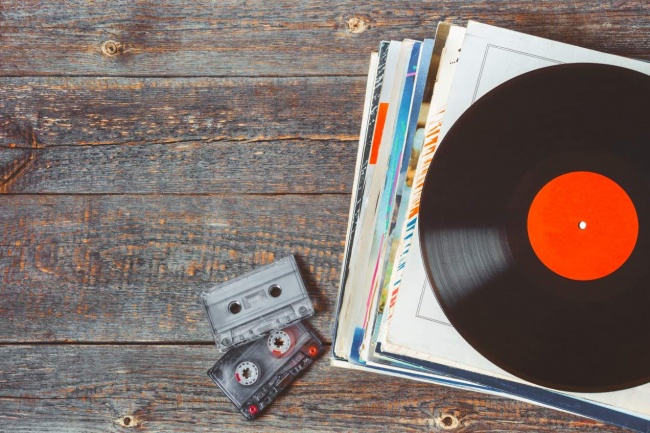 globaldjsguide: The Best DJ Mixer for Beginners in 2020 8090

globaldjsguide: The Top 12 Female DJs in the world 5097