It’s sometimes suggested that music is a universal language and it communicates with everyone, whatever walk of life.

Some would say it even transcends status or celebrity too, and they would be right. But those people who bring the music to us are held on a higher plane. The DJs are often referred to as god-like characters for their ability to gather people together by combining audio masterpieces that you cannot ignore.

David Guetta, Armin Van Buuren, and Tiësto are just three examples of DJs who pack out iconic venues like Amnesia in Ibiza, quite often just by playing other people’s music. But, a few others have made their mark in different areas of popular culture before heading onto the decks. Stars of TV, film, and beyond share the love of music and enjoy nothing more than playing it to an adoring audience.

We’ve compiled a list of some of those names, which you may or may not know, love nothing more than being a DJ. 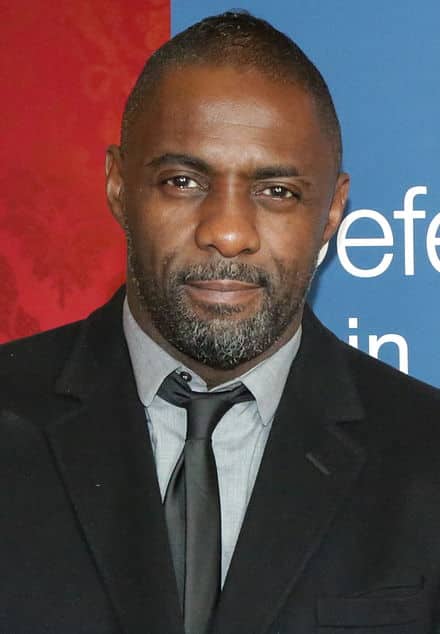 The British actor is known for his appearances as Bloodsport in the most recent Suicide Squad movie, and Heimdall in the Marvel Cinematic Universe. He was also a DJ in New York City prior to his fame on the big screen and has appeared in his own sitcom, Turn Up Charlie, where he plays a DJ.

It’s something that he’s still got love for, as Elba is often known to get back to the decks from time to time. His most high-profile appearance came at the wedding reception of Prince Harry and Meghan Markle. 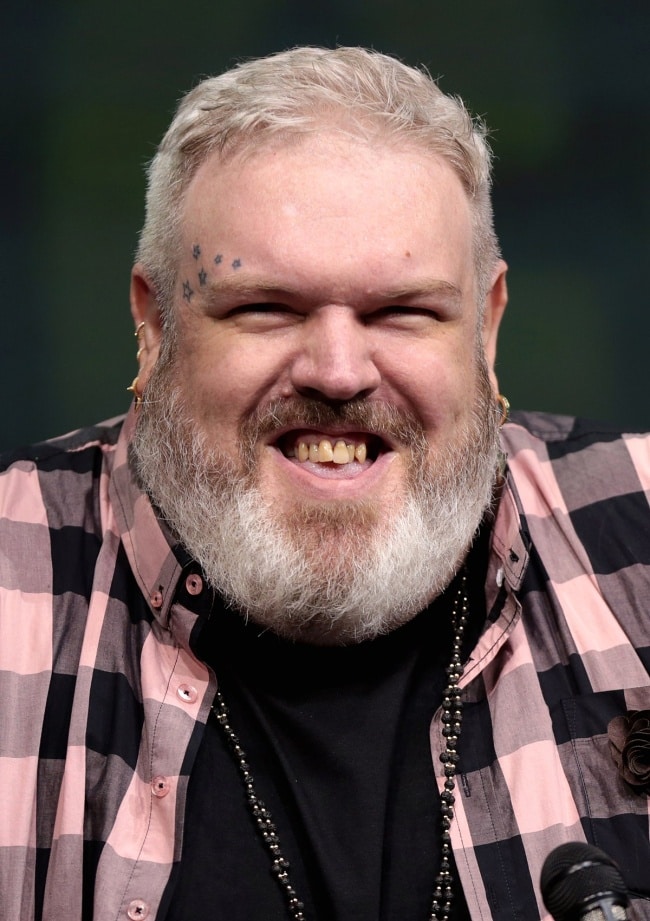 Kristian Nairn, who many people will recognize from Game of Thrones, is very well known in house music. He’s played backstage for Megadeath and once had a residency at Kremlin, a club in Belfast, Northern Ireland. So Nairn has long been a lover of music, which started well before his appearance on the TV epic that regularly drew in audiences of over 10 million.

GoT has since become massive in gaming too, with Game of Thrones Conquest one title that carries the brand forward. There is also an online slot hosted on Foxy Games based on the program, namely Game of Thrones Power Stacks. Also, console and PC players took on the story in Game of Thrones: A Telltale Games Series in their homes, and all these titles have raised the profile of all its actors.

It certainly raised the image of the man whose one-word lines have endeared him to one of the biggest TV audiences of all time. 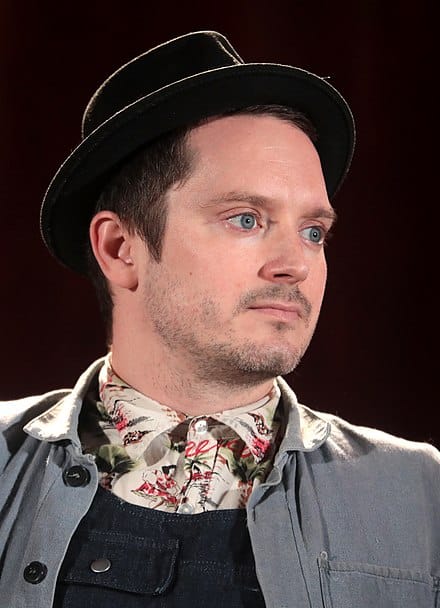 Wood’s road to DJing wasn’t as established as the previous two on this list, but the actor is instantly recognizable thanks to his part in the massive Lord of the Rings franchise, which earned almost $3billion in the box office according to Fox Business.

The iconic face of Frodo Baggins, aka Wood, started DJing as a hobby alongside his friend and music supervisor, Zach Cowie, and the pair have since toured the world as ‘Wooden Wisdom.’ 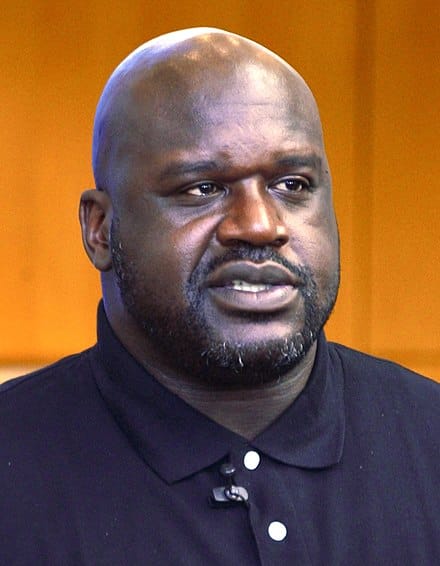 The larger-than-life, world-class basketball player takes his music very seriously. The four-time NBA champion who last played in 2011 has taken his love of music onto the road, where he hosted his own DJ set called ‘The Summer of Shaq’, which saw him play in some iconic venues from Shanghai to Miami and Las Vegas.

Shaq loves classic hip-hop, and he said his inspiration for getting involved in the music industry was Terminator X, of Public Enemy. If you fancy seeing his set then you can catch him at Coachella on New Year’s Eve.

In case you want to follow the steps of your favorite celerity/DJ, find the best DJ controller used by pros that will never fail you.

is a website for DJs and music producers. We research, compare, test, and review the latest DJ and home recording studio equipment. Our goal is to offer helpful and comprehensive guides for all music matters.

GlobalDJsGuide is a participant in the Amazon Services LLC Associates Program, an affiliate advertising program designed to provide means for sites to earn advertising fees by advertising and linking to Amazon.com